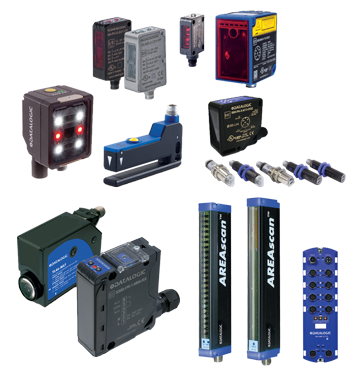 Every modern manufacturing process requires the use of sensors.  Manufacturing automation, or production improvements of almost any kind including higher productivity and efficiency, would not be possible without industrial sensors. In the 21st century, customer demands require unprecedented flexibility, uncompromising quality, and traceability that proves it all from manufacturers.

One of the earliest pioneers of photoelectric industrial sensor technology is Datalogic.  Photoelectric based sensors, at their most basic function, emit, and then sense reflected light to detect changes, which indicates the presence of obstructions in the light beam’s path.  However, Datalogic’s industrial smart photoelectric sensors are much more sophisticated than that, allowing manufacturers to improve assembly precision, measure the dimension of parts, verify distances or correct positioning, within 1mm.

Datalogic has sensors for the most challenging industrial applications such as rapidly moving small parts within a crowded production environment, parts that must be measured with precision at a distance, clear objects like bottles or packaging films, and print registration marks moving at the highest speeds. 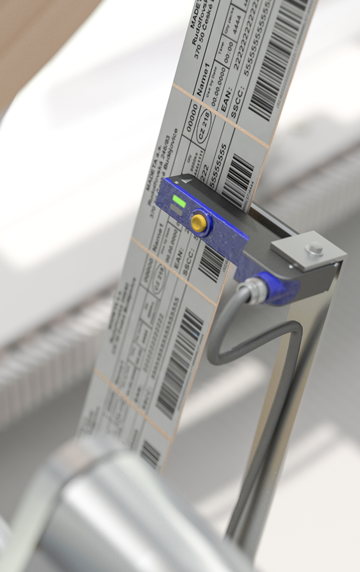 Please call HTE Automation at 800-444-4831 to speak with a sensor specialist, or email us at [email protected]